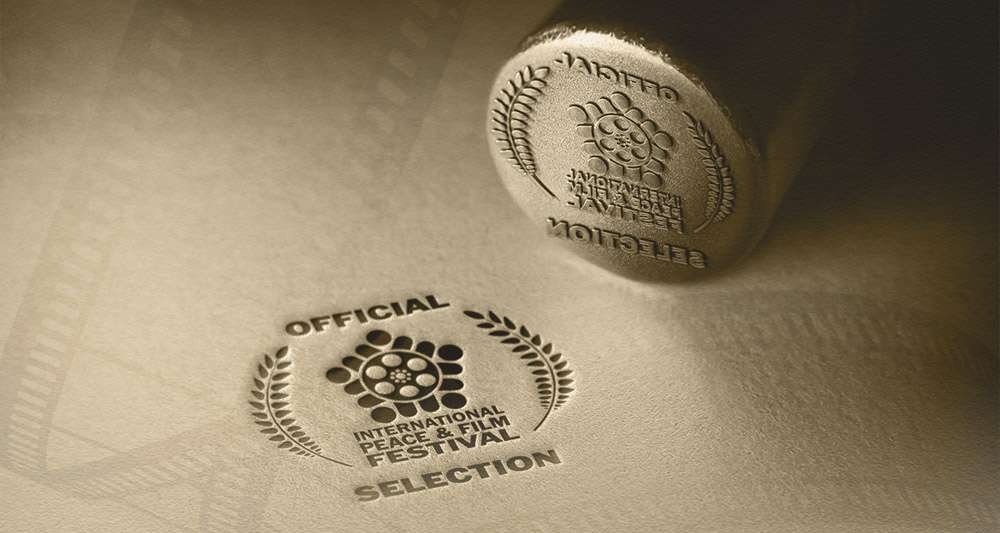 Film makers are beginning to receive notifications of selection for the upcoming International Peace & Film Festival, scheduled for November 2015 in Orlando, FL.

Selections will continue through September 15, as the 1000+ submissions from 87 countries are reviewed and ranked. Meanwhile, film makers are taking advantage of the opportunity to show their films beyond the festival, via IPFF-TV the festival’s online channel application. Trailers for selected films will appear along with the Roku device debut set for mid July 2015.

International consulars and embassy posts have also been approached to participate in the festival, as representatives of their country. “The diplomatic response has been very positive, with almost immediate interest in attending due to the connection with international film, audiences and the connecting theme of peace.”, said Jef Gray, IPF Festival director.

Film submissions are open until September 15, as are opportunities for speakers, performers and most importantly, volunteers to assist with the project. Visit the festival website for full details:http://peacefestival.us

Help, I Hate My Hair! : Solved